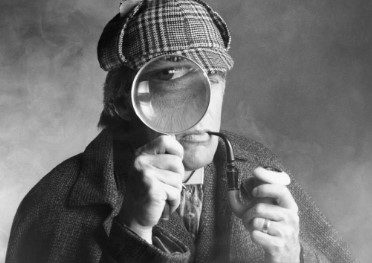 and the creation of the Secret Service.

Private investigators have frequently been found in fiction; perhaps the most famous of these is the Sherlock Holmes character and his trusty companion… Dr. Watson, created by Arthur Conan Doyle.

The Private Investigation field was created many years ago; however, the most famous non-fictional investigator came into the picture 150 years ago,  Mr. Allan Pinkerton  was born in 1819 and was the son of a Scottish police sergeant, who later was hired by President Lincoln to track down various Wild West bandits. 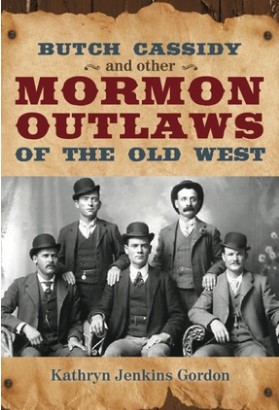 During his early years, Pinkerton was an outspoken abolitionist but many of his activities were covert in nature.  During this time, Mr. Pinkerton accidentally discovered a counterfeit camp located on an island known as, Bogus Island.  Hence where the name bogus came from… and where ‘being in the right place at the right time’ came from.

We also now know… Spicoli from FastTimes isn’t responsible for the word “Bogus”. 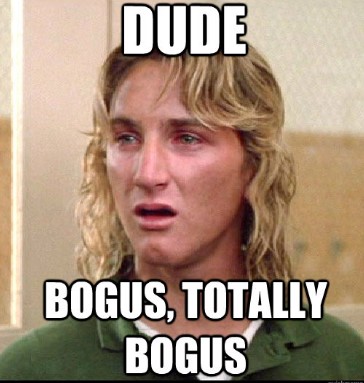 An article by the Chicago Tribune was written many years about this historical wonder.  Mr. Pinkerton successfully rounding up the gang and this turned out to be the largest counterfeiting ring within the United States, ever!  Due to his efforts, notoriety came quickly and he was appointed as a deputy sheriff… as well as the very first Chicago’s police detective.

His most famous story took place when he was performing a security measure for a railroad company client, where he came across a plot to have the newly elected President Lincoln assassinated before reaching Washington.  Lincoln was already on his way to Washington D.C. to take his oath into office, when Pinkerton requested a meeting, which amazingly was granted.  In the meeting, Pinkerton told Lincoln that there was a plot to assassinate him on his way through Baltimore and as Lincoln listened…he changed his plans allowing history to grant this president elect to become our 16th President of the United States of America. 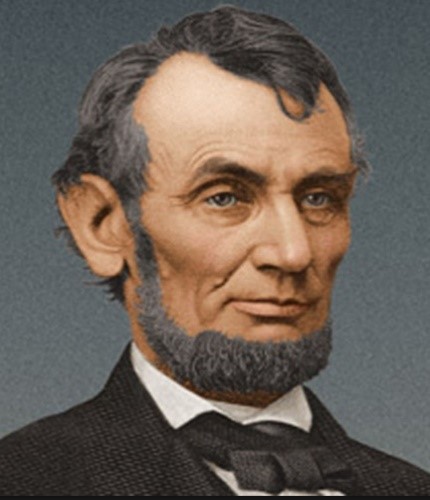 President Lincoln found it necessary to hire Pinkerton for protection… talk about making a job for yourself; that is also the beginning of the Secret Service!  Since then, the federal police authority has grown in depth producing many multi-letter agencies – DHS, ATF, CID, OSI, NIS, FBI, CIA, INS, DEA, DATF…etc.

The term Private Eye also came from Pinkerton for his motto was, “We Never Sleep” accompanied by his logo graphic of an open alert eye posted within newspapers and billboards throughout the country.  It spawned the term “private eye” and America began to refer to Pinkerton as “The Eye”.  While our blog writings are never meant to direct market, I found it interesting that when Counter-Intelligence Services incorporated in 1993, our slogan was “Available on a Moment’s Notice” and it hasn’t changed.  I guess Private Investigators like to work and no amount of time has changed that!

It’s a sad time for corporate America, for corporations have lost their patriotism and the value of a good day’s work.  Realizing that all employees and customers (big or small) are of value…not merely numbers and price tags.  Pinkerton was sold off after 150 years of business to a conglomerate known as Securitas, a European company, for a whopping $384 million dollars.  I would have to think that is one of the largest PI company selling deals in history.

Back then and even today… private investigations are somewhat an addition to the police department.  Not taking anything away from the police department… but has anyone tried calling them lately.  If it’s an emergency, you’re in good hands, but 9 out of 10 times once arrived, you will hear, “It’s a civil matter”.  To get things done, you need more than an attorney… as Private Investigators get the evidence needed for the attorney to do their magic.  Stage one is to always obtain the evidence and dirt needed to achieve your results and endgame.  Never over complicate a situation, always start at stage one, obtain everything needed first.  FYI:  Attorneys love when a file comes to them with a ‘bow’… a nice easy case with all evidence makes a quick payday with a file ready to open and close.

There has always been a need for espionage or the “wanting to know” since the beginning of time.  To know what someone else was doing, is he/she cheating on me, is someone stealing from me…etc.?  These are all basic human nature traits and the need to know will always be within all of us.

FACT: Private Detectives move on to become managers in less than 10 years time, according to actual career map data from Zippia.